The October meeting of the Hunter Mill Democrats will take place on Wednesday, October 10 at 7:30pm at Louise Archer Elementary School, 324 Nutley St. NW, Vienna, VA 22180. This will be the last Hunter Mill meeting before election day, so come and learn what you can do to help build the Blue Wave!

We look forward to seeing you on Wednesday, October 10!

It’s important for us to be present at this meeting so that the full Fairfax Democrats membership can reach the quorum requirement and consider the Dranesville District Democratic Committee’s endorsement recommendation for Herndon Town Council. As a Hunter Mill Democrat, you have a vote at this meeting, but you must be present! If you have any questions, please email the Hunter Mill Co-Chairs at huntermilldems@gmail.com

Delegate Ken Plum will be a special guest speaker.

We look forward to seeing you there!

What does this mean?

Susan Johnson, Precinct Ops, and her task force have spent many hours talking through the fine points of welcoming new volunteers in an efficient, consistent, and timely fashion. They are seeking at least 15 members, representing all districts, to join in this effort in welcoming new volunteers. We know Hunter Mill can supply some!

Virginia Senator Jennifer Wexton won yesterday’s Democratic primary and will face off against Republican Barbara Comstock in November in a contest to represent Virginia’s 10th Congressional District in the U.S. House of Representatives. Congratulations Sen. Wexton!

And thank you to all the volunteers at Hunter Mill precincts within the 10th District who helped make sure the primary was smooth and fair. Next stop: November! 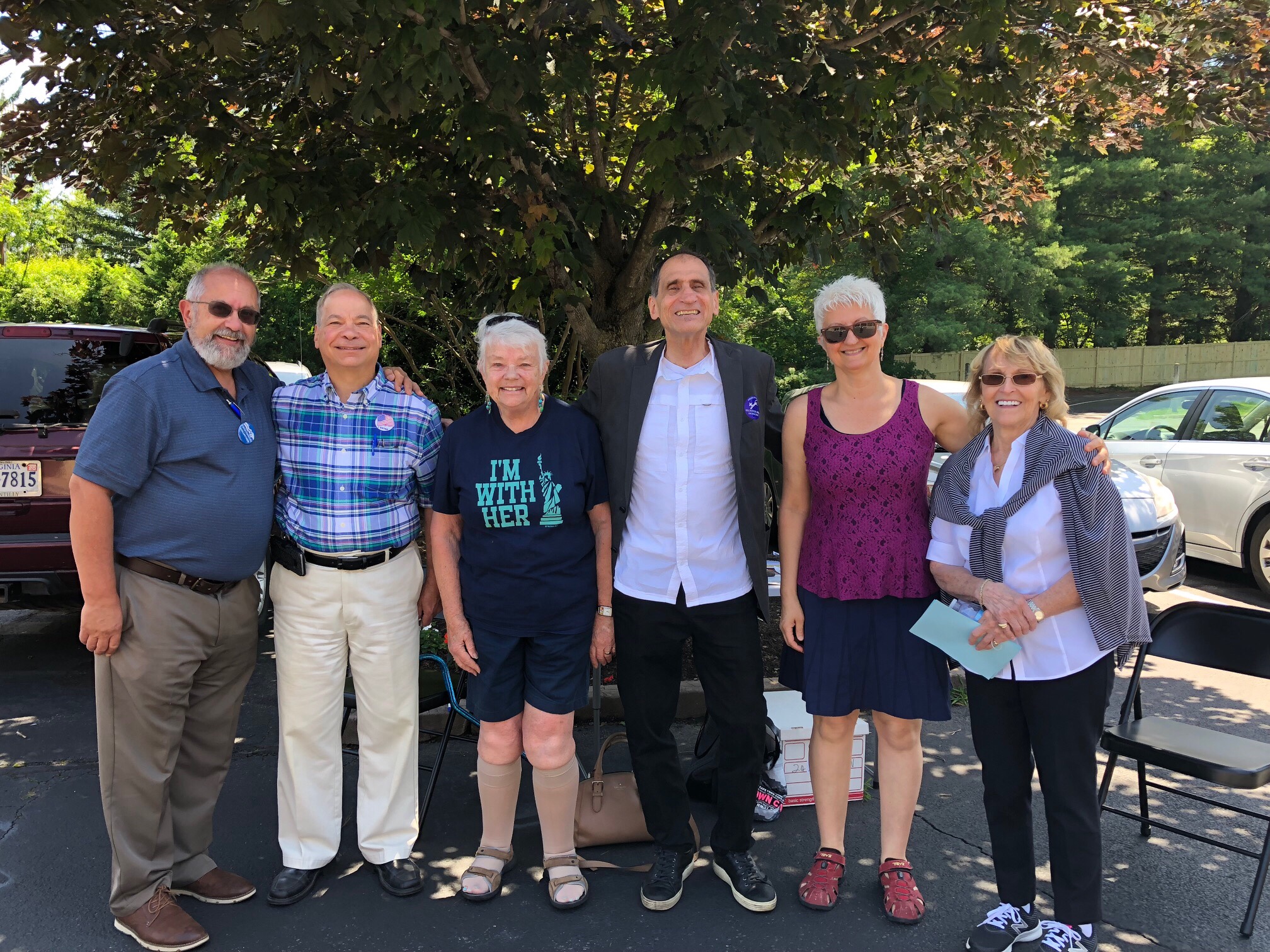 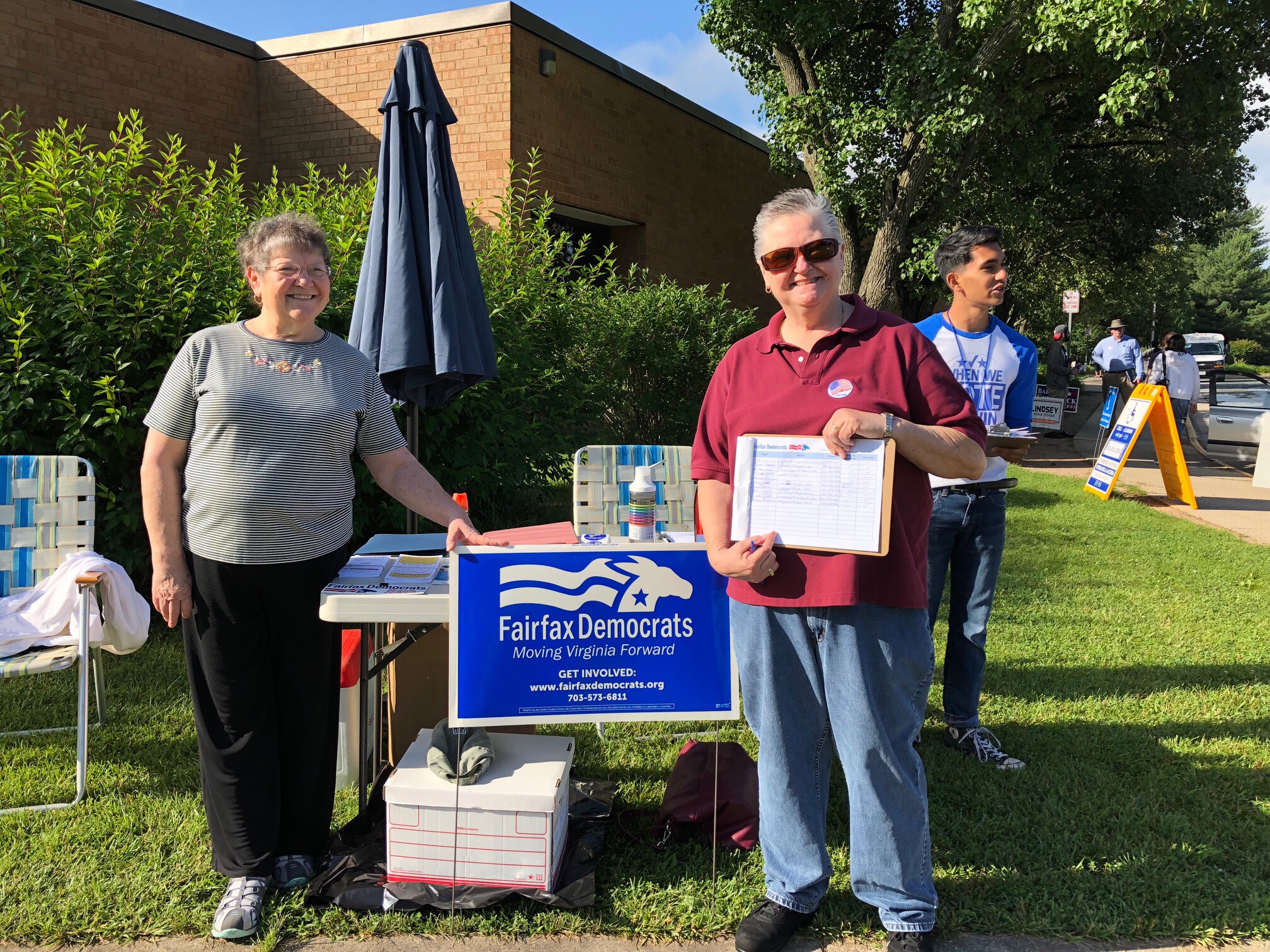 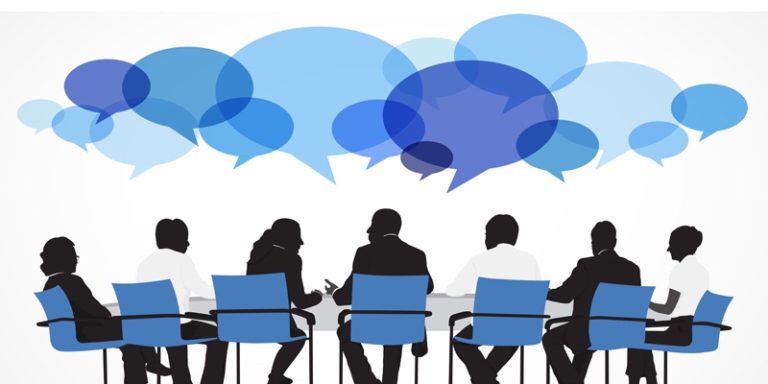 Please note that we will be voting on our draft budget at this meeting. Copies of the budget will be available at the meeting for review and discussion.

We look forward to seeing you on Wednesday! 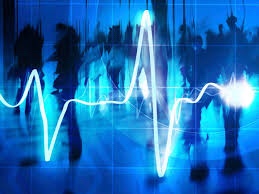 You may have heard that yesterday the Virginia legislature approved a budget that includes an expansion of Medicaid, making it the 33rd state in the country (including the District of Columbia) to do so since passage of the Affordable Care Act.

It is hard to overstate the impact of this victory. In Fairfax County alone, 15,000 families will be eligible for health coverage. At least 27,000 individuals could receive health care. Throughout Virginia, over 400,000 people are eligible for coverage.

Thank you to every member of the Hunter Mill Democrats for your part in helping make life better for everyone in Virginia. Your work will literally save lives. Check out Fairfax County Democratic Committee Chairman Dan Lagana’s statement on this incredible victory.

Since going live on 3 April, The Blue View has posted 52 stories, an average of 1 a day. FYI, we also post links to stories on Facebook (both FCDC Group and a dedicated page) and Twitter.

The success of the publication depends on the efforts of  volunteer writers and photographers, whether inside or outside FCDC. We need more contributors to keep up the pace, and, hopefully, accelerate it. For encouragement, and in response to some queries, we have put together a guide for writing for The Blue View. We hope you find it useful. Please feel free to circulate to others who may be interested in writing or taking pictures for us.

Karen Kirk (Blue View deputy editor) and I are happy to discuss story ideas and content guidelines at any time. Please don’t hesitate to reach out. 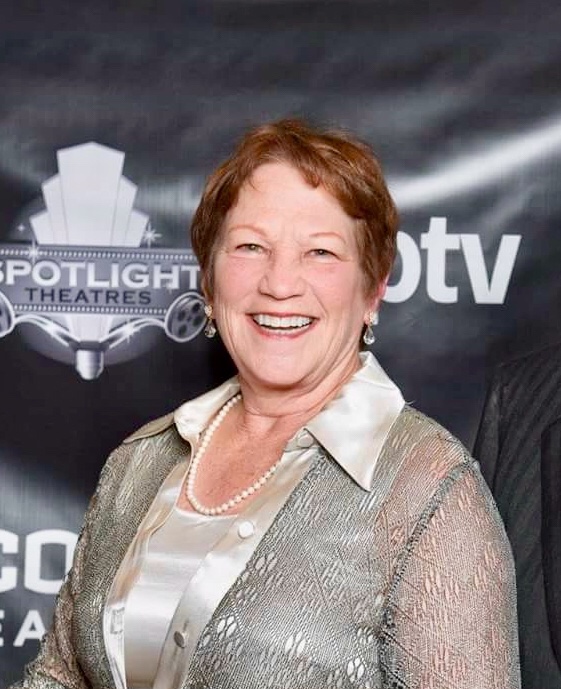 Caren Anton, a member of the Hunter Mill District Democratic Committee, was appointed to the Reston Association Board of Directors to represent the Hunters Wood/Dogwood District. Caren will serve out the last year of a three-year term. 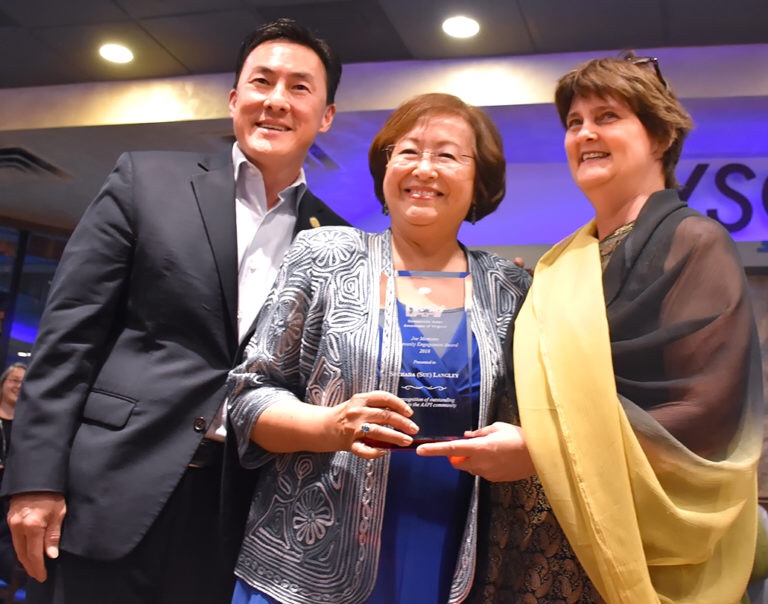 Sue Langley and Tae Chang Woo were presented with the 2018 Joe Montano Community Engagement Awards.  Joe Montano was a prominent Virginian community organizer and activist who served as Northern Virginia Regional Director of Constituent Services for Senator Tim Kaine, and worked on a number of campaigns for the Democratic Party of Virginia.

Sue Langley was FCDC Chair for two terms, from 2014 to 2017.  She started in politics as a volunteer with the Wesley Clark campaign in the 2004 primary and then worked for John Kerry in the general campaign.  She was active with the Hunter Mill Democrats and served as FCDC Vice Chair for Precinct Operations.  Sue has hosted numerous canvasses, phone banks, picnics, and fundraisers at her home in Flint Hill precinct.  Sue Langley grew up in Thailand, received her Ph.D. in economics from Iowa State University and was a senior economist and branch chief at the Department of Agriculture.

Thanks to @MelanieForEdu for reminding is that good things are happening in Fairfax County Schools. #lasagnadinner

⁦@GerryConnolly⁩ reminding us that “nothing is written.”