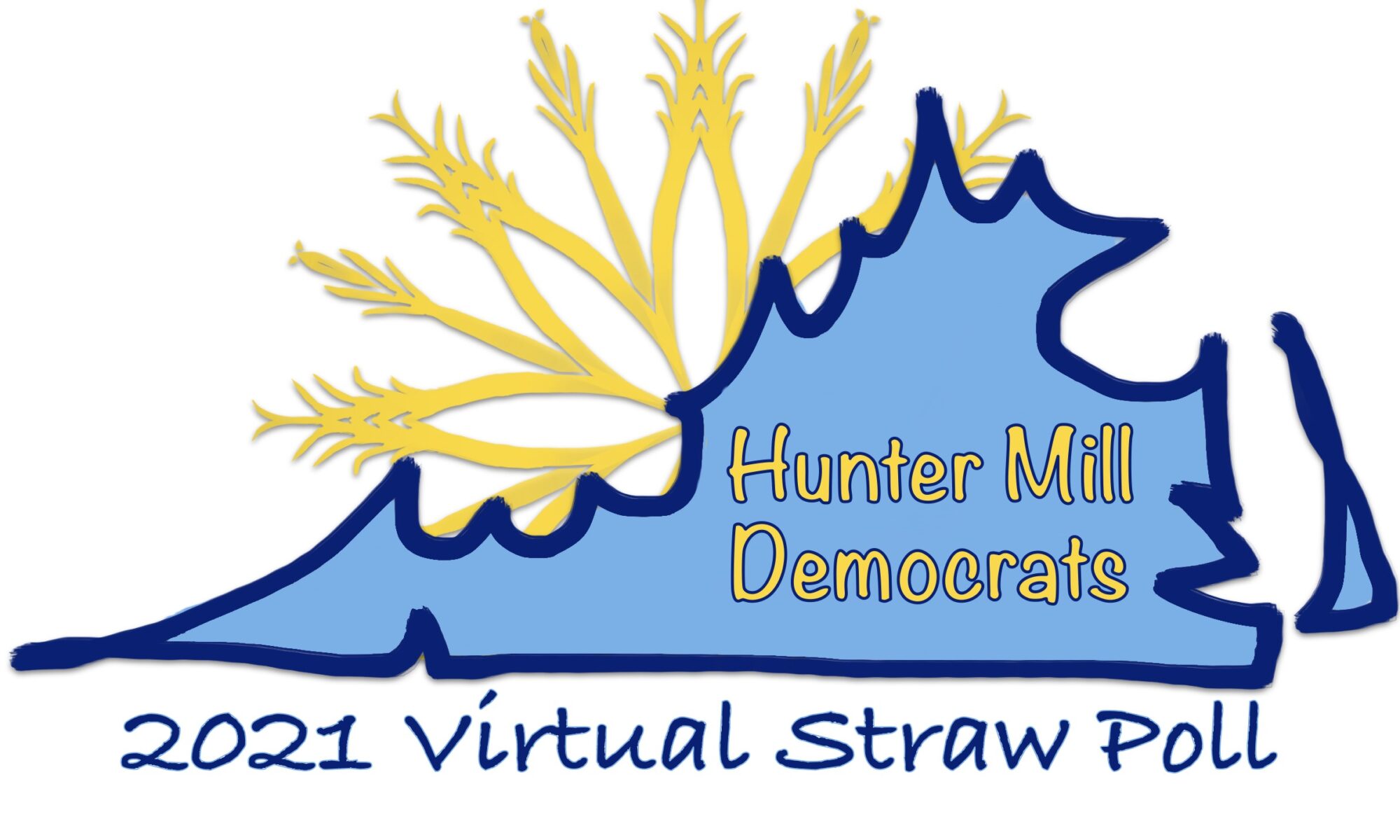 Please join the Hunter Mill District Democrats for their Virtual Straw Poll Fundraiser on the evening of Thursday, January 7, 2021. All current or expected candidates for Governor, Lt. Governor and Attorney General have been invited to participate. This event will be an excellent opportunity for these candidates to get a sense of their early support in NoVa.

Each candidate will be given an opportunity to make a statement regarding their candidacy. Because of our limited time and the number of candidates, there will be no Q&A. Once all candidates for a particular race have concluded their remarks, participants will be asked to vote virtually for their preferred candidate in that race.

This event is a low-dollar fundraiser. You will need to register in advance, and a non-transferable link will be sent to participants approximately 24 hours prior to the event. 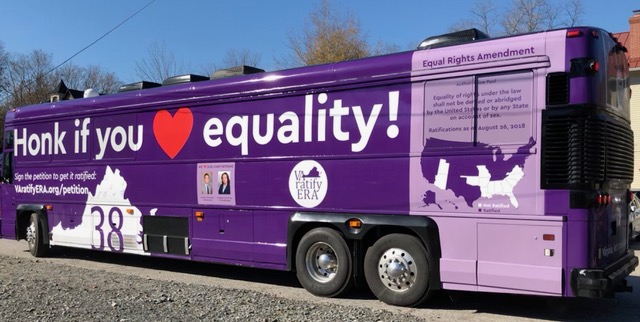