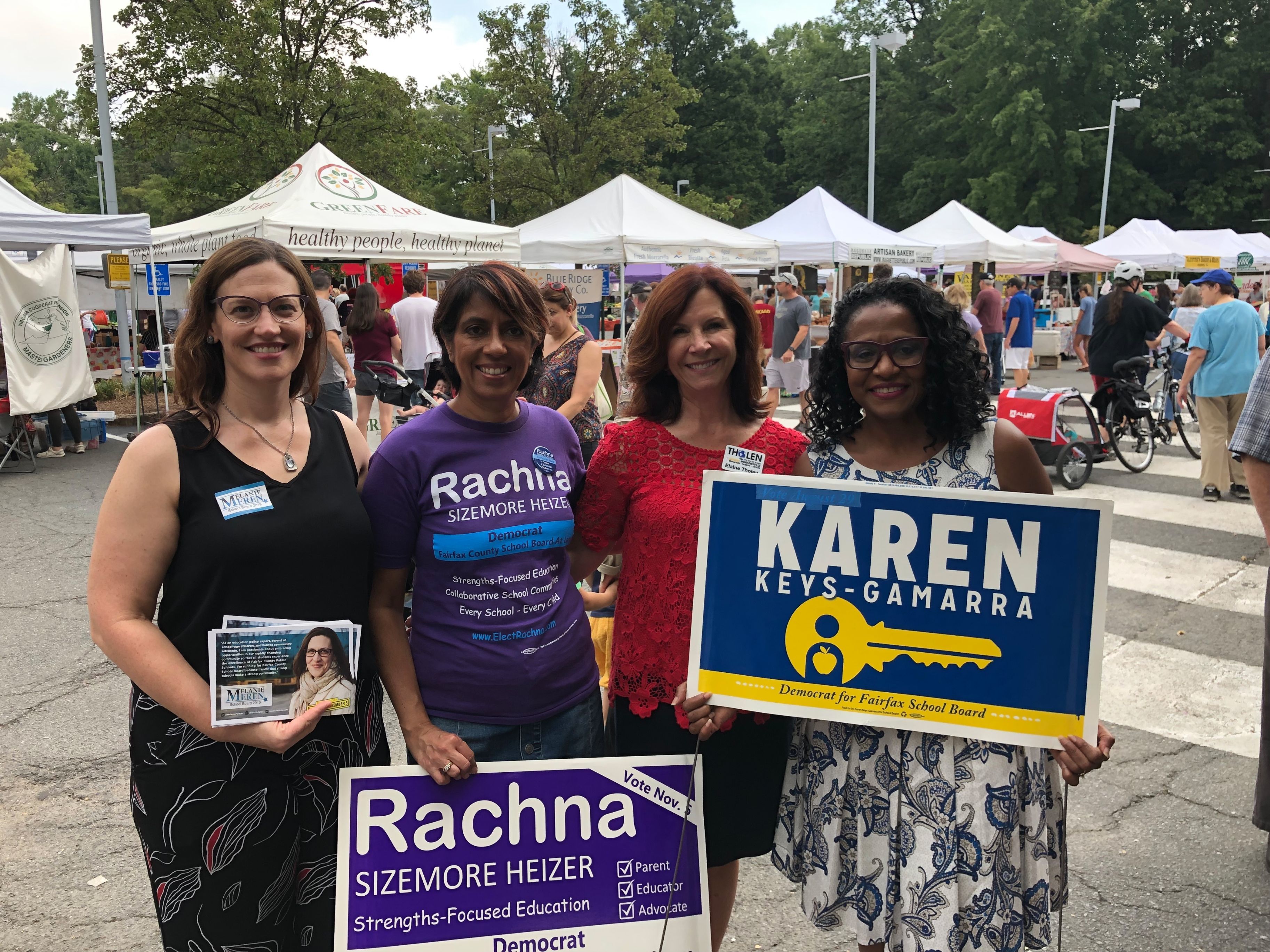 Please help make calls to Florida voters to ensure that their votes are counted.  These calls are SO important as each one of these voters that you help to cure their ballot is a vote for Democrats in an extremely close election. We can’t do it without your help!

Who we’re talking to: FL Democratic voters who voted by mail, but their ballot likely did not count, likely because the signature on their ballot envelope didn’t match their voter registration signature.

What we need them to do:

1. Confirm that they voted by mail in this past election

2. Go to this website for an affidavit: http://nelsonforsenate.com/voterform (OR, you send them an email with this link)

3. Fill out the affidavit (either print it, or fill it out online)

4. Locate a valid Florida ID (list of acceptable ID’s is in the script)

THE DEADLINE TO DO THE ABOVE AND MAKE THEIR BALLOT COUNT IS SATURDAY, NOVEMBER 17th AT 5PM

Ahead of the Nov. 6 election, Democrats have made a sustained effort to register and educate Latino voters in Fairfax County – who now constitute 16% of the population, and are heading higher.

The campaign has contacted tens of thousands in Fairfax and neighboring counties, led by the Voter Registration & Education Committee of Fairfax County Democratic Committee (FCDC).

The cards, and other information in Spanish on voting, were also posted on the FCDC website. Also available in Spanish, for the first time, is the free Election Alerts service, which sends emails to subscribers before every election with key information including a sample ballot.

“This is a cruel and vicious attack on families,” said Virginia Diamond, president of the Northern Virginia AFL-CIO. Many of these immigrants have been in the USA for a generation and have sunk deep roots into their communities, she pointed out.

TPS was originally granted because of political turmoil and elevated violence levels in home countries but supporters say that after many years of living in America, TPS holders have become American in all but name – homeowners, job holders, valuable members of their communities. Moreover, 300,000 children, all US citizens, have been born to these families and raised in this country. Their fate if their parents are forced to leave is in question.

After hearing speeches outside the Northern Virginia Labor Federation office in Annandale on Saturday morning, rally participants dispersed to canvass for Jennifer Wexton, a Democratic state senator who is in a tight race against incumbent Barbara Comstock as representative for the 10th Congressional district – the second biggest region for protected status immigrants, after Long Island, New York.

“Comstock has been silent on the [TPS] program,” commented Jaime Contreras, vice-president of Service Employees International Union 32BJ. “Wexton has been a supporter of labor in Richmond.”

More in The Blue View

You cannot miss the current enthusiasm of young people for a new political direction. Fairfax Young Democrats (FYD) is one of the most active and committed youth organizations in this movement.

Whether it is hosting speakers, canvassing, protesting or other displays of civic participation, FYD is there, representing the future — and many of the present — leaders within the Democratic Party.

Here is a sample of FYD activity:

3) Train and develop young people for positions of leadership; and

4) Serve those in need in our community

Summer is quickly coming to an end and Hunter Mill is gearing up for Back to School Nights at 21 schools from August 23 to September 26.  BTSN is a great opportunity for us to reach parents of school age children in our community to let them know about the November elections and the candidates.

Please consider signing up for one (or more) of our Back to School Nights through our Sign-up Genius link BTSN Hunter Mill 2018.

If you have any questions or concerns, please contact Christine Rohrer at christinefrohrer@gmail.com or 703.598.4918

Tomorrow, June 6, four outstanding panelists from Fairfax for All will discuss the current situation and their past and current efforts to keep the county from assisting ICE in deportations. It is not over with the end of the jail detention agreement. The event will be a report from the Fairfax for All Coalition of 10 immigration groups that have been working with the county. The panelists will discuss what Democrats should know and what we should do.